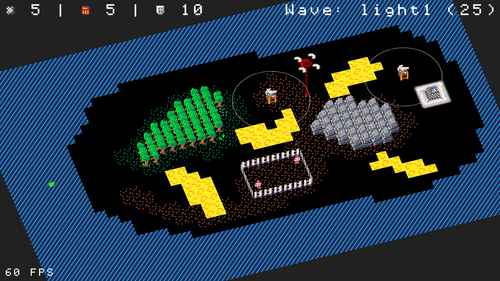 We are feature complete! We think. There's only one (new) level in this build, but the final version will have a couple more (and possibly a level selection menu).

We still have levels to design, optimize performance (we have major problems in that department), playtest everything and try to balance stuff... please feel free to report bugs or annoyances!